Hey everybody!  Whoa, it’s already June 10th, isn’t it?  Time to show your appreciation for the mother organ that we spilled out of one sloppy birthday years ago!  Everyone loves vaginas, from the newborn that called it their home, to the filthy old man that can’t wait to visit one again someday.  Even gay people love them!  Some gay guys wish they had them, and lesbians, well... no one loves them more than they do!  From the moment men are born to their last dying breath we are thinking about them.  So let’s all take a moment to see just how much vaginas have influenced our culture all these years! 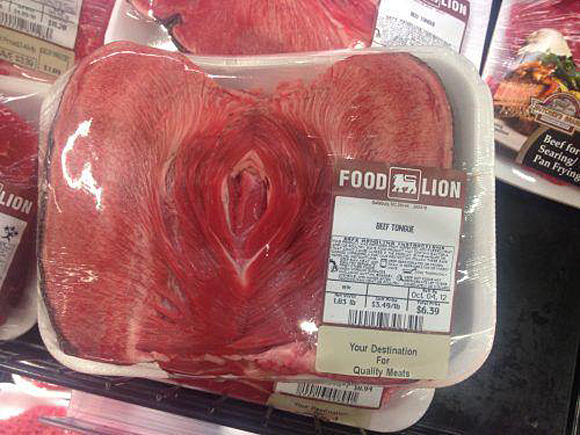 Vaginas are our food!  Just look at this luscious cut of beef.  Just grill that puppy up and drizzle some A-1 sauce on the labia and you have yourself one delicious meal!  Do you think the visual appeal of the vagina wasn’t considered when the butcher put this cut out for sale?  Get real.  The cunty cuts always sell the fastest! 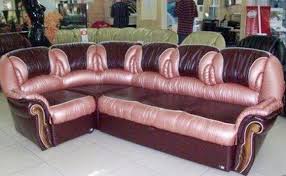 And after a long day of sweaty work down at the factory there is nothing like taking a quick snooze on the couch.  The vagina couch that is!  Every time you fall asleep on it you wake up with you face jammed in those meaty lips.  This couch sells like hot cakes, and even comes in a waterproof version.  Pleasant dreams, sleepy head! 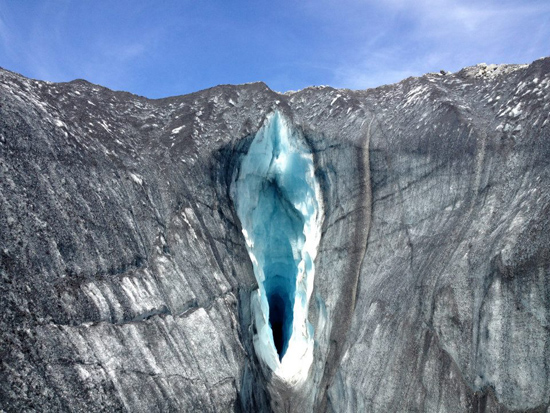 And a few months ago I took a dream cruise to the beautiful glaciers of Alaska.  And after braving the cold winds and the high seas I took this gorgeous shot of mother nature’s vagina!  It just goes to show you.  Even in the coldest corners of the world there is a little familiar warmth for those willing to look for it! 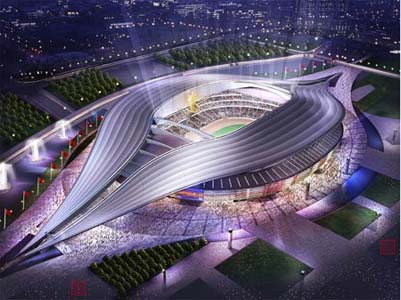 And what do you get when you throw hundreds of millions of dollars at an architect and tell him to make the most visually appealing stadium ever known?  This homage to woman, the Chinese pussy center, affectionately known as the VaChina Bowl. 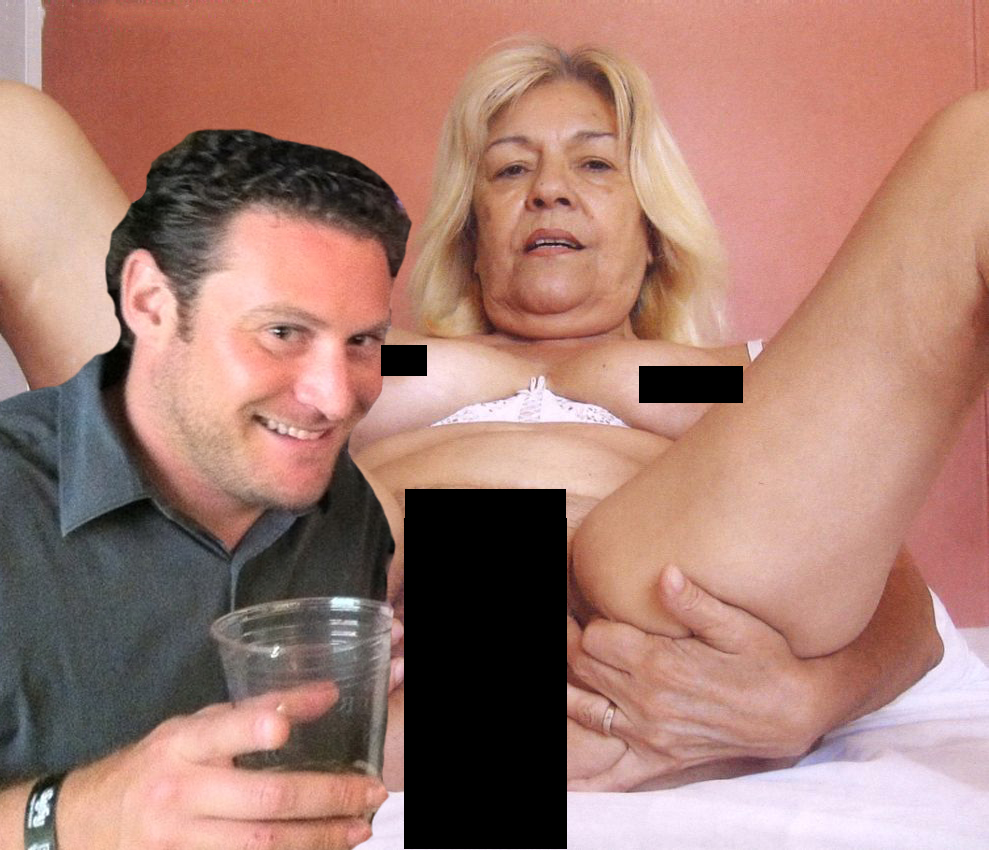 But don’t forget what this day is all about.  Appreciating the vaginas in your life.  So take a few moments to get on your knees, face to face, and tell it how much you appreciate it.  And while you’re at it, take a picture with grandma’s.  You’ll be happy you did when it isn’t around anymore.