The campaign is over, and the president has established himself as a two term success with a mandate to press his political platform for the next four years. No longer burdened by the looming threat of a second term election battle, president Barack Hussein Obama has shed his electorate-friendly image and revealed his true agenda to a shocked and outraged american populace.

Gone is the empathetic smile and businessman's necktie, replaced with a stern gaze, neatly placed bowtie, and black-framed eyeglasses. As indicated by an unnamed Obama administration insider, "It appears that president Barack Obama has revealed himself to be a devout Nation Of Islam member." If confirmed, this revelation could have major implications on the future of the country and the president's willingness to compromise with the starkly white/male congress. In fact, there have been some disturbing rumblings coming from certain members of the conservative opposition that lends credibility to the story of the president's apparent radical leanings. According to house majority leader John Boehner:

Two hours after Ohio was called for the president on Tuesday I received an anonymous email to an encrypted congressional address that is reserved for sensitive communications. It featured an image of a meat packing facility with full view of a conveyor system of hog carcasses being processed with the caption "It is doubly dangerous to dance on the ice with heavy cloven hooves". At the time, I thought this might just be a joke from one of my agricultural campaign contributing buddies that was forwarded by one of my personal email accounts, but I am now convinced this was a thinly-veiled threat from the president.


At the time of publication for this story, we have yet to confirm the validity of a document that was possibly leaked from within the president's administration that details a disturbing and aggressive agenda for the upcoming term. It suggests that the disaster of the fiscal cliff scenario that would cause automatic and dire cuts to both social programs and military spending may only be avoidable with the implementation of a new "oppressor's tax" on those making greater than $1.25 million gross annual income that would range from 40%-80%, depending on a scaled tax table. The document also indicates a possible coalition with numerous black and latino political action committees that intend to press specific social reforms regarding affirmative action in hiring policies nationwide, and immigration reforms that would offer amnesty for undocumented immigrants and open the doors for their families to join them without persecution.

The commentary from both sides of the aisle is understandably sparse considering the unconfirmed nature of these reports, but we were able to secure the sentiment of Donald Trump via email. He simply stated "I fucking told you so, America. I fucking told you so." 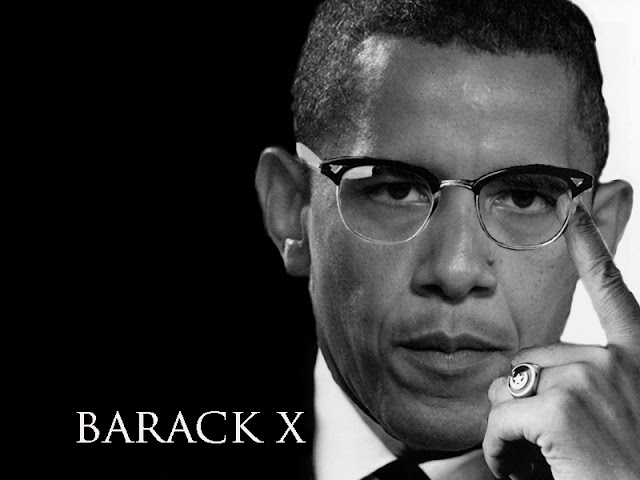