One thing you all might not know about me is that I have a degree in biology and like to take long walks to look at all the diverse wildlife in the natural habitat around my home. I thought I would share some of my vast knowledge with our faithful readers, as well as some of my photographic documentation of these fine specimens. 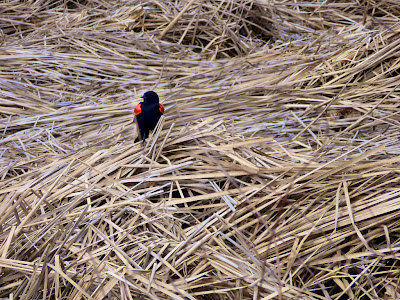 Here we have a beautiful avian specimen, commonly called the "gargling snatchtop" (Mucosa vulgaris). This bird is well known for it's propensity to target women during the peak of their menstrual cycle with ear-piercing shrieks and fecal dive-bombing. The bird is best identified by it's bright red "shoulderpads" and jet black coloration. 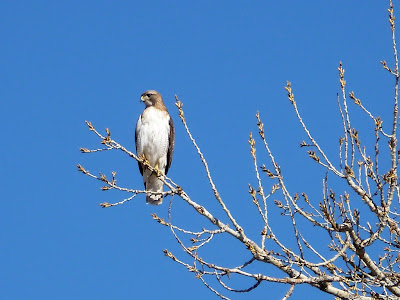 Here we have a rare "lobster-falcon" (Lomus puntaso) so-called due to it's very particular diet that is limited to only crustaceans. Their chosen biome being a landlocked grassland state has led to an incredibly low success rate for successfully hatched eggs. In an effort to boost their numbers the state wildlife commission has undertaken a lobster and crab re-introduction program in the local freshwater streams (albeit unsuccessfully). Interesting fact: The lobster falcon has a greater penis-to-body size ratio than humans, causing erratic flight patterns as they struggle with the improper weight balance. 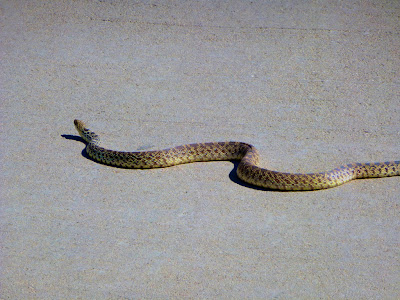 Wow! What a treat! Here we have a "giant scaly earthworm" (Phallus maximus). This creature mimics the common bull snake in both size and coloration, but is as harmless as it's annelid brethren. These creatures make wonderful pets for very small children and babies due to their habit of "hugging" the little ones and enjoying their warmth. As a toddler I used to go out in the back yard in my diapers and a bucket and spend hours hunting down the delightful creatures, and if you have children it is a great substitute to tv and helps spark interest in the environment! 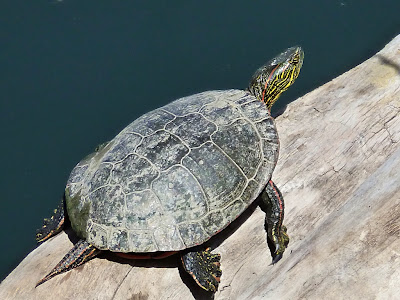 Stand back! I found a "crusted shit scallop" (Fecosa penetrada)! The red coloration behind it's ear is a warning to the animal kingdom to STAY AWAY due to their status as one of the most venomous animals in the contiguous United States. Once I confirmed their presence along the local river the city quickly barred all fishing and swimming within a 20 mile radius. Although the state has a "shoot on sight" policy that is reinforced by a pelt-for-money exchange program, I refuse to capitulate due to my respect for the animals.


I will continue to document the local wildlife and may return with further photographs to help educate the public at large.
Posted by Hamtackle at 3/29/2012 07:44:00 PM