Every once in a while, Hamtackle posts something utterly gruesome.  Some hideous bodily injury or humans performing despicable acts to other humans.  While the accompanying text is always hilarious, it can be off-putting to some of our softer, gentler readers.  Now I wouldn't say that Hamtackle is a Gore Perv.  It's not like he can't orgasm without crushing a kitten or anything.  He just has a general, student like interest in the worst of mankind.

Personally, I am not a a fan of the gore, while I would never ask Hamtackle to censor himself, I feel it is my duty to offer a Palate Cleanser.  The following pictures are the top 10 Google image searches for the word "Adorable".  They should all be pleasant and soothing.  So stop thinking about that picture of the finger stripped of its skin, stop thinking about the burn wounds and deep knife cuts.  It's time for your Palate Cleanser. 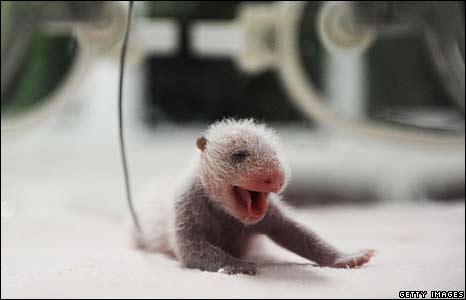 #9 is a Corgi puppy.  No arguments there.  Corgis are definitely adorable.  Especially Corgi puppies. 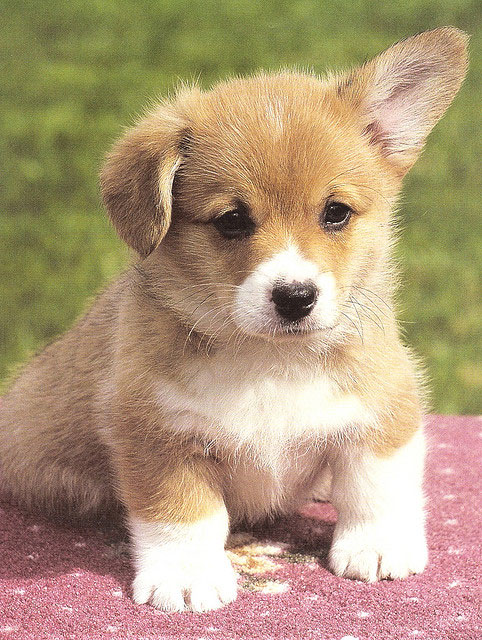 #8 is another Panda Bear.  At least this one actually fits the description of Adorable.  Poor little thing doesn't know it's extinct yet.  Awwwwwww.  Wittle Schnookums. 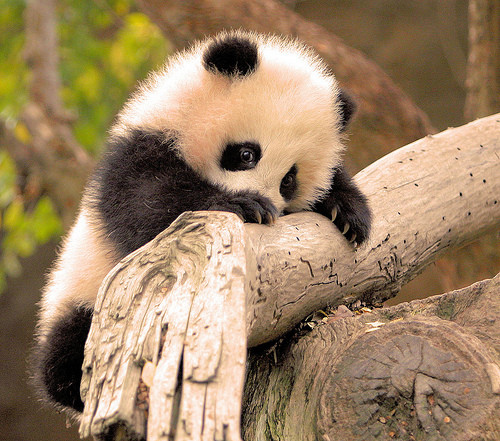 #7 ...... Well look at that..... An adorable kitten made even more adorable with the addition of fairy wings.  There could be swarms of these things devouring humans by the thousands and people would still want to own one.  That is the power of Adorable! 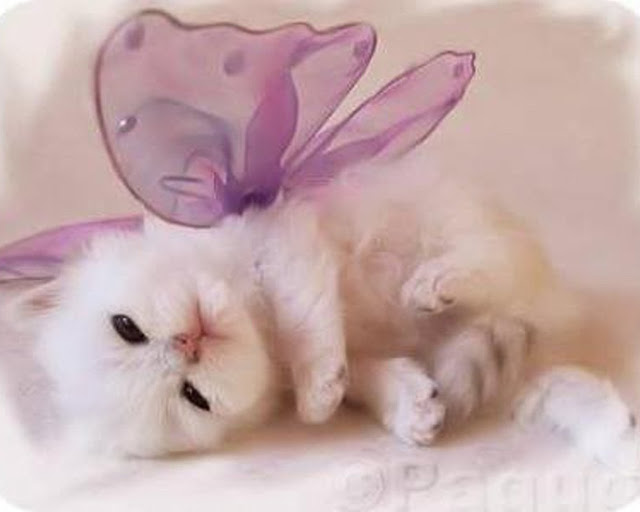 #6  HA HA!!  A bubbly, sudsy Hedgehog!  What could be more adorable?  The best part is that he must be enjoying his bath.  If he wasn't, those spikes would be out, but he is just kicking back enjoying his sink bathtub.  Such a happy Hedgehog! 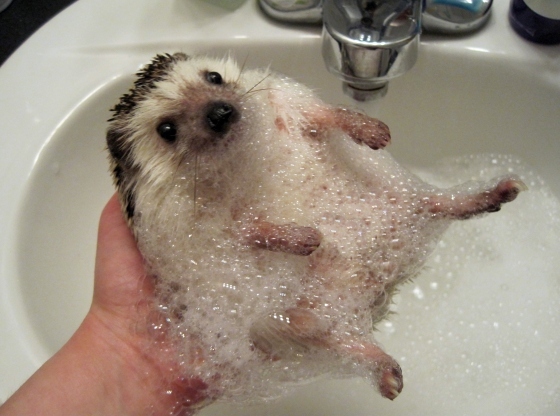 #5  is a run of the mill, Internet poster.  It's not even an adorably misspelled  LOLCAT poster.  I will admit that it is cute, but not worthy of the #5 spot on our countdown. 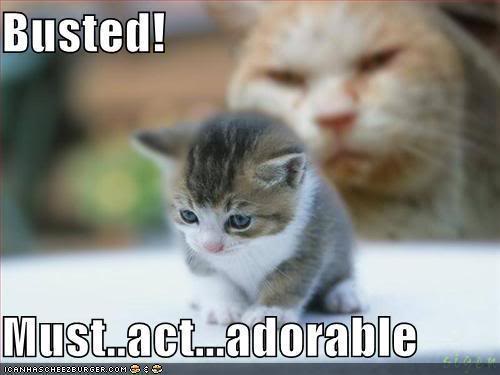 #4 is a couple of ferrets laying together in a pattern of a heart.  It is accompanied by some generic text.  Blah Blah Blah, Ferrets smell bad.  C'mon Google!  What the fuck!? 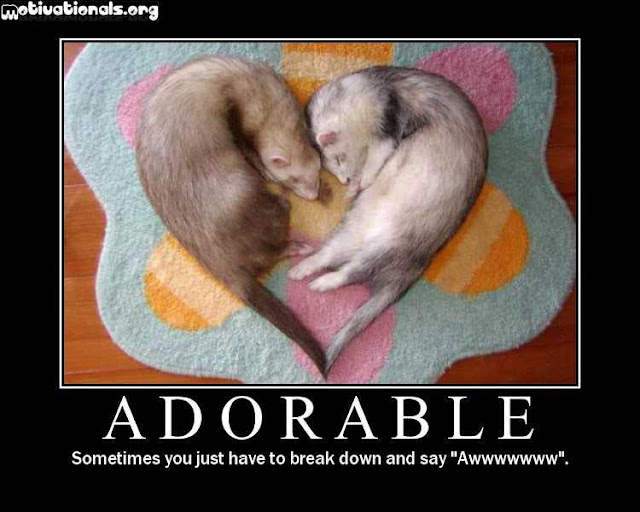 #3  Now we are back on track!  An adorable kitten.  Not the most adorable kitten I've seen, but anything is better than a couple of sneaking, stealing, conniving, bastard ferrets. 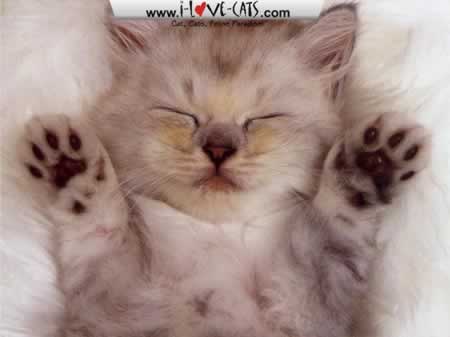 #2 I'm not really sure why this is the #2 Google result for the word "Adorable".  It is anything but Adorable.  A young girl, who is more than likely bullied because of her weight, is caught trying to use her girth to her advantage by entertaining her "friends".  She has a cookie on each shoulder and is desperately sloshing her head from side to side, in a self effacing attempt at cookie consumption.  All the neighborhood kids laugh at Deborah (pronounced "Dee BORE uh"), but if they are laughing they aren't taunting. This is far more depressing than adorable.  I feel terrible for this poor, ridiculed, obese girl. 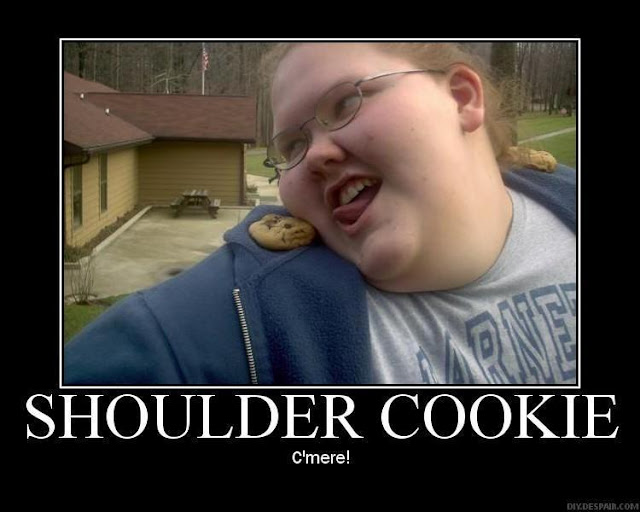 #1 PUPPIES!!!  OOOOOHHHH  Look at them prance!!  She is leaving the ground entirely in her happy dance!  Good Job Google!  That is some motherfucking Adorable! 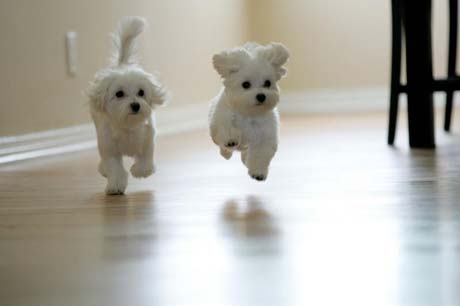