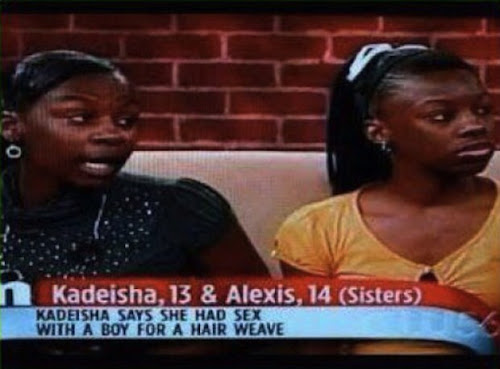 I work as a supervisor in a facility of between 700 - 1000 people, most in "no previous experience required" positions with liberal allowances for educational qualifications. This attracts a large number of people that are from a generation younger than me, born in the 90's and raised in the socially disconnected world of technology. And while this makes them proficient in typing and navigating the various programs that make up the core of their job, it puts them at a severe disadvantage in their communication skills. This is usually most apparent in their terrible spelling, leading to written messages like "I fore got to punch out for lunch today" sitting on my desk, looking as if it should be scrawled in red crayon on construction paper.

So far in the two months I have been employed there I have witnessed several exchanges that have led me to believe that we are in an age of social regression that will have us devolve into technologically-dependent neanderthals that will use the same decision making skills to wield the might of tomorrow's armies as they are using now to amass a legion of fatherless babies that they proudly display as toddlers with whore-like makeup in photograph form at their desks.

And I recognize the "grumpy old man" tone I am taking, but the anecdotal evidence is backing me up here. I have one young lady on my team that now has to be escorted to the front of the building to pick up her paycheck because she nearly got into a fistfight with another young woman that works there. After interrogation about the incident she admitted that the two of them have "the same baby daddy". Another young man who seems to have committed himself to entry-level employment (as evidenced by his decision to decorate himself with no fewer that three facial tattoos) recently resigned from work. His reason for entering the world of the unemployed? His newborn baby has been in and out of the hospital since it's birth and he needs time off to "take care of" his family. Apparently this can be done better with good ol' elbow grease than with a steady paycheck and medical benefits. Another young lady seems perfectly good-mannered and polite until the site director decides to treat everyone to breakfast but fails to make a special menu of gluten-free items... which prompts her to cry so hard that she falls to the floor in a seizure-like fit of rage that leads to an ambulance being called. Apparently she was home schooled and has never been able to socialize with anyone that is not a blood relative.

The other evidence is there, usually in the form of someone roughly twenty years old that has more children than teeth, or the group of five guys that were reunited in the workplace after all serving juvenile sentences together for various felony convictions. But there is a greater point to my rant about the worthlessness of today's youth, and that is in the recognition that for every loudmouth, annoying, undereducated misfit there is an equally intelligent and dedicated young person to work alongside them. The difference is in their breeding. The foul is spreading at a birth rate of five-to-one, and the age of idiocy by way of numerical domination is at hand. So if we want to build a bridge over the cliff of social regression, or at least turn the sheer drop into a gradual decline, then we have to either figure out a way to sterilize the uncivil or encourage more fucking among the intelligent. I vote for both.