In the short history of Popular Irony we have had, ironically, very little popularity in our viewership.  We have noted, however, that there are some key terms that tend to generate more traffic in google searches than others.  This post is intended to exploit what little we know about manipulating search terms to increase organic traffic to our website.  I guess you could say that we are selling out, or whoring ourselves for pageviews, which have absolutely no value to us other than simple ego appeasement.  So here it goes, some pictures and text that are designed to appeal to the anonymous internet viewer. 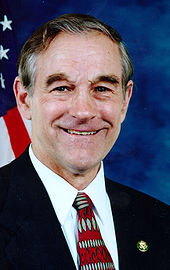 Ron Paul is a politician that is popular among under-informed young voters because he believes we should legalize marijuana.  He is currently polling well in Iowa, which is having it's caucus tomorrow to endorse a Republican candidate for President of the United States.  Aside from advocating drug use and having total contempt for the office he is currently seeking, Doctor Paul is also an isolationist with his foreign diplomacy policy and wants to repeal the civil rights act... You know, because it isn't fair. 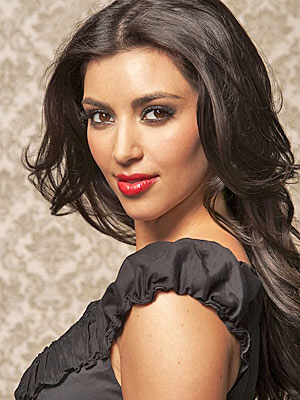 Kim Kardashian is a whore who is rich by birth and has never done any work on her hands and knees that wasn't filmed for profit.  She is most recently famous for marrying NBA player Kris Humphries and divorcing him after only 72 days.  She made several million dollars in reality shows and endorsements surrounding her engagement and wedding, and sold all her wedding gifts to buy her family Rolex watches.  She is also famous for having a deliciously large ass. 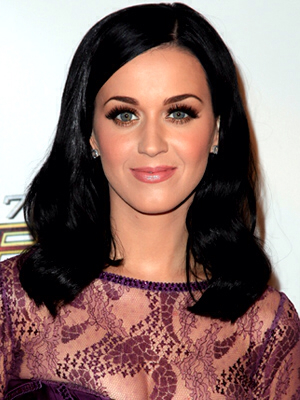 Katy Perry is a pop singer who is in the news for separating from her husband Russell Brand.  She is famous for singing and having tits that are too provocative for Sesame Street, and her husband is famous for being a former trick-turning, heroin addicted, sex obsessed comedian from the UK. 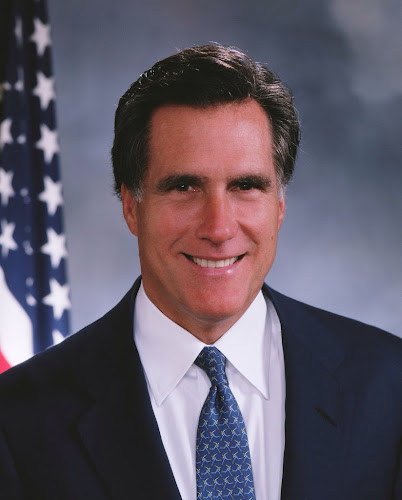 Mitt Romney is running for the Republican nomination for President of the United States.  He is famous for saying anything to gain popularity with whichever crowd is in front of him at the moment, and for being a mormon moderate who is despised by his own party. 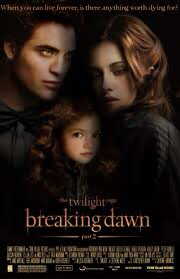 The Twilight Saga: Breaking Dawn part 1 is a recently released film adaptation of a book written by Stephenie Meyer.  It is about a woman named Bella Swan that is struggling with her two fetishes, necrophilia and bestiality.  She is in love with an undead vampire named Edward and a werewolf named Jacob.  It is famous for having a devoted following of teenagers and adults with social anxiety disorder, and for having an incredibly shitty love story. 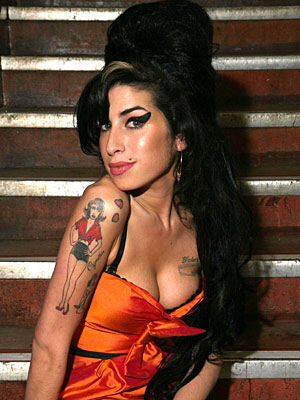 Amy Winehouse is a dead singer/songwriter that is famous for being a total trainwreck alcoholic and drug addict.  She passed away in late July of 2011 from alcohol poisoning,  officially labeled as "death by misadventure". 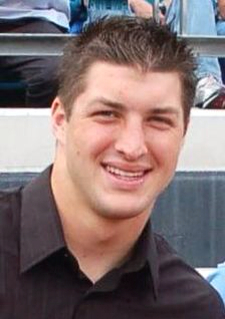 Tim Tebow is the quarterback for the Denver Broncos.  He is famous for loving Jesus WAY too much, writing bible verses in his eye black, miraculously winning close football games late in the fourth quarter (until recently, that is), and for throwing the ball like an asthmatic twelve year old girl despite having the arms of a power lifter. 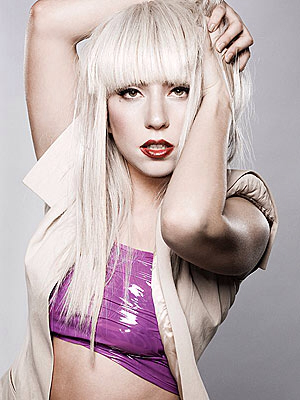 Lady Gaga is a pop singer who is famous for trying desperately to become Madonna circa 1987.  She is also famous for wearing dresses made of meat and dressing very strangely.
There you have it, people.  I will periodically update this post with a comment that will give the pageview count for this post.  If you want to encourage this type of shameless pandering just go to the homepage, click on the post link, then repeat!
Posted by Hamtackle at 1/02/2012 07:18:00 PM