Sheriff Andy Taylor is dead?!  Who the fuck would murder a small town sheriff?!  There is no way this is natural causes, it is far too suspicious.  I suspect foul play!  This is outrageous!  Move your ass Darlene! The first 48 hours of a crime are the most important hours.  This horrible bullshit will not go unsolved! 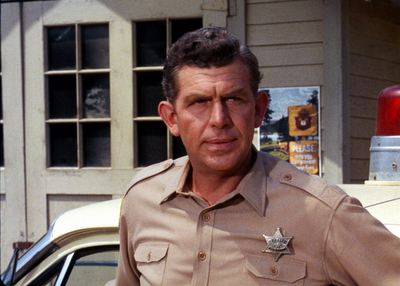 We have to act fast! We are going to need the best of the best for this case.  Darlene, put a call into Atlanta. To the Law Offices of Ben Matlock!  The Fulton County Courthouse will have to do without him for a few days.  This is too fucking important.  He may be a lawyer but he is the best person I can think of to crack this case. 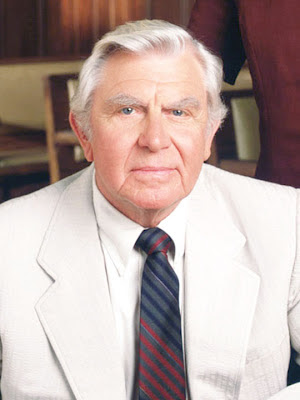 .....What the fuck do you mean Matlock is dead, Darlene!?  Who the fuck murdered Matlock!?

What monster could do this?  Who else is going to have the fortitude and conniving southern geniality to solve this horrible crime.  Fuck!  Well, try calling Columbo.  Columbo is the finest homicide detective in the nation.  I will pay to fly him in from Los Angeles, it will be worth it.  Sheriff Taylor and Matlock deserve nothing but the best.  No, I don't know his fucking first name! 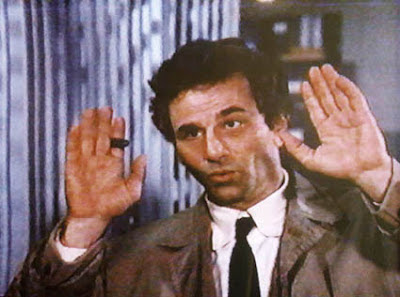 ......  Columbo is dead!?  Who could get the drop on Columbo?  He was so wily and always breaking cliches.  I am getting fed up with your bullshit Darlene!

Fuck!  It sounds like we have a serial killer.  How the fuck are we going to solve this case?  Somebody is murdering Americas greatest defenders of justice!  Wait a second... Wait a second!  Place a call to the New York City Police Department's Eleventh Precinct and get me Detective Lieutenant Theo Kojak.  That Greek sonofabitch might be our only hope to shed some light on this fucking case. 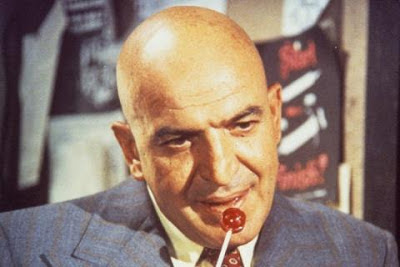 This can't be happening.  Maybe I should think outside of the box.....  I heard about this Catholic priest in Chicago who solves murders like he's handing out the Eucharist.  Send for Father Dowling! 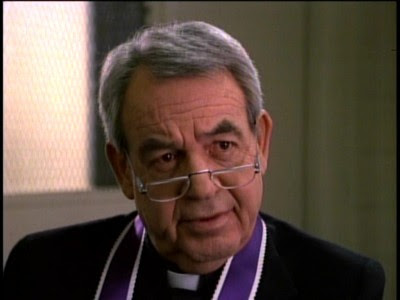 This murderer will never stop.  We need somebody who understands the criminal mind.  Our only hope my be with another great lawyer.  A legal dynamo.  One of the greatest criminal lawyers in history.  Get me, motherfucking, Perry Mason!! 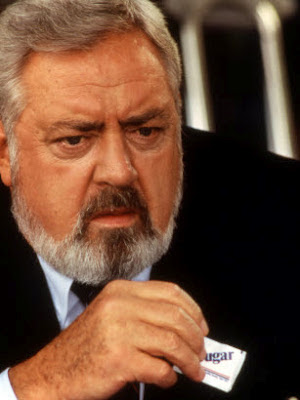 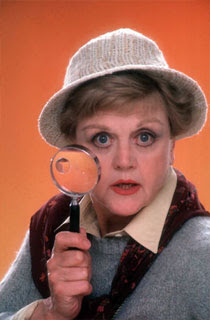 I bet the cops were finally getting suspicious so she started knocking off the best criminal minds to prevent capture. I'm sure that Jessica Fletcher has a crazy sex/murder addiction.  I bet she tried her little tricks in the small town of Mayberry.  That shit don't fly in Mayberry.  Fucking Sheriff Taylor was onto her shit and I bet she knew it.  She murder/raped him to keep him quiet, Basic Instinct style.  Goddammit Sheriff Taylor!  Why didn't you carry a fucking gun!!??  It is the only reasonable explanation.  Darlene, check that body for signs of rape.  Now, I just have to prove it...    Darlene, place a call to the LAPD, ask for Sergeant Joe Friday. 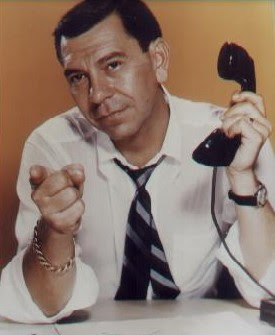 ....... Darlene?  You are the worst kid sidekick a veteran cop could ever have.  Go back to the orphanage.