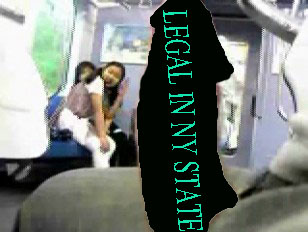 The Numb Dandy: We take your penis on a magical journey from ancient simplicity to modern technology with this aptly named technique that employs the use of simple anesthetics and labor tools. Just inject a liberal dose of Novocaine into the shaft of the penis and wait for the effect. Once your lunch feels like a poorly-fitted prosthetic leg you can begin with the punishment, as seen here. Once you have finished the bludgeoning wait for the Novocaine to wear off, and enjoy the flood of sexual sensations!
Posted by Hamtackle at 11/03/2011 09:23:00 PM