Awwwwwwww Shit!  I got me some real live, motherfucking BattleFish!!  Rimmy at the pet store said that they are super rare and super fucking bad-ass!  Eventually they are going to metamorphose into a cocoon or some shit.  Watch the fuck out for when those fuckers hatch!  Rimmy said that they will run on land and eat pigeons and shit.  They all have different powers and skills.  You can give them little swords and shields and the motherfuckers battle, Gladiator Style!! 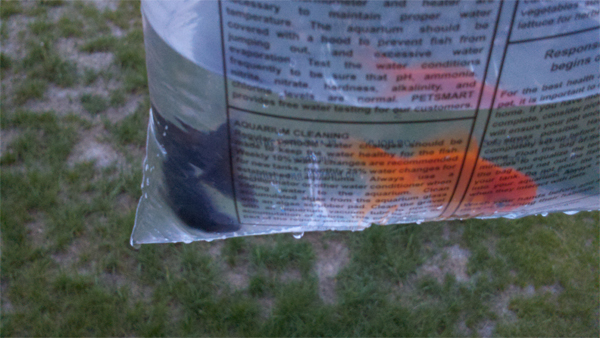 I picked the 2 most brutal looking ones.  A Magma Demon BattleFish and a Death's Shroud BattleFish.  Sure they don't look like much now, but just fucking wait.  Rimmy was right, these are so worth the $200.  The Magma Demon is supposed to turn into a dragon-like monster with flaming wings.  If you think that's bad-ass, well the Death's Shroud turns into a being of pure, living shadow.  I know, right!? 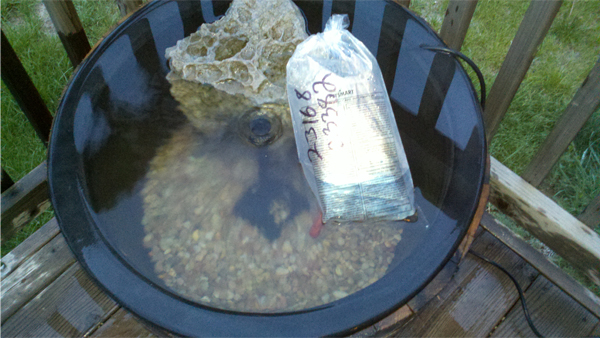 First I need to acclimate them to the water temperature of my 30 Gallon Whiskey Barrel Battle Arena.  Rimmy said that at this stage the BattleFish are still vulnerable so I must be patient in adding them to their new domain.  After a few minutes, I open the bag and add a scoop of water from the arena.  Rimmy said it has something to do with the PH or some such shit. 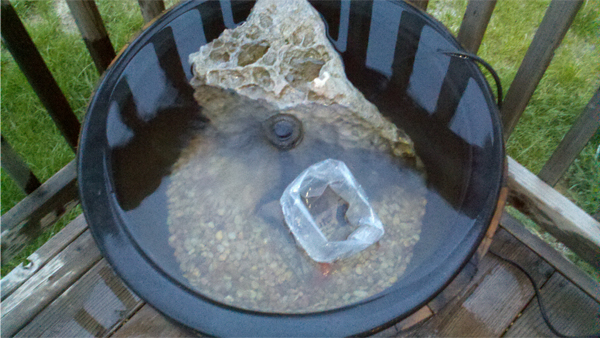 Every few minutes I add another scoop of water.  Slowly but surely, the water in the bag will be the same as the water outside the bag.  Fuckin' science and shit. But if I do it right, they will mature.  Rimmy said they will mature in as quickly as 7 days or as slowly as 50 years.  Either way, I am fucking in! 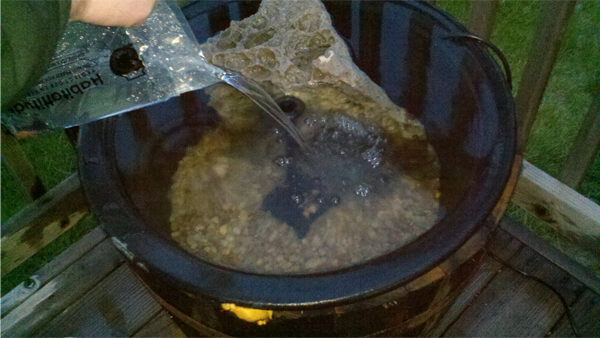 Once the waters are the same, you can add them to their Battle Arena!  Rimmy said I need to be careful and slowly pour them in.  I don't want to scare them.  I need them to think I am their master.  With hard work, one day they will imprint on me.  Rimmy said I need to spend 2 hours a day making unbroken eye contact with my new familiars.  Eventually they will start following my commands.  He also said that if they mature and they don't see me as dominant, I will be the first to be torn asunder by their voluminous rage. 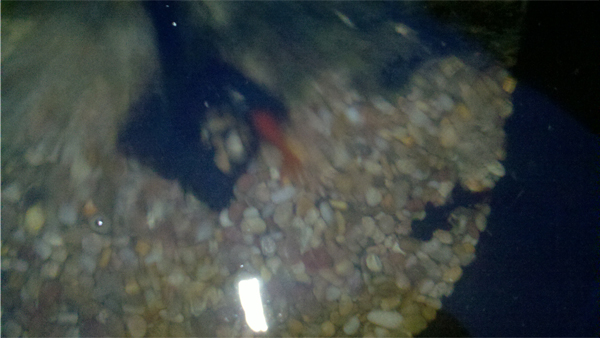 I am confidant that I am mature and responsible enough to raise these monsters into adulthood and into a promising career in the underground BattleFish fighting circuit.  Rimmy says I can make millions with a powerful BattleFish.  Until then, I need to feed them a pinch of Goldfish food everyday and do a 25% water change every week.  With patience and dedication, one day my savage servants will smite my enemies and win me a shit ton of money!!  Next, I just need to think of names for my monsters.  Really cool, bad-ass, fucking names.......