Greetings knowledge seekers!  It's me, your old pal Terlet.  Sometimes I tire of writing disturbing fiction, poorly worded diatribes or making shitty videos.  Sometimes I just want to share a bit of myself.  A bit of the real Terlet.  Not my flaccid member, no.  I'd like to share something that truly interests and entertains me.  Today the subject is Podcasts.

I am an avid podcast listener.  Not a day goes by that I don't listen to one.  My current feed contains 42 podcasts, though that number changes constantly.  Over the last seven years I have listened to hundreds of different podcasts.  Most I delete after only a few minutes of listening.  Some charm my pants off and become part of my podcast regimen.  Others grow obscenely stale and end up on the delete pile (Adam Carrola).  With that said, I present to you Terlet's Top 10 Podcasts!

The True Antidote to the Average Comic Book Podcast.  My first introduction to podcasts was through Comic Book Podcasts.  I was amazed when my friend Jay Sternitzky (creator of Short Stack: Tales of a Super-Human Plumber, check it out! http://web.mac.com/jsternitzky/paperdreamproductions.com/Home/Home.html ) informed me that there were audio programs dedicated exclusively to comic books and  pretty much any other subject.... FOR FREE!  I am comic nerd, so I gave them a shot.  One of the best of all time is Q!PAW.

Matt and Jon are two English gentlemen who put on an incredibly entertaining show.  While it is a comic book podcast, they never have a serious discussion and are constantly lampooning and mocking the comics they love so much.  There have been few episodes in the last couple of years.  The boys have had kids and big important jobs and rarely have the interest or energy to put on a show.

Even though episodes are now few and far between, this podcast made the list because the classic episodes were some of the best comedy podcasts I have ever listened to. (not just for comic book podcasts). 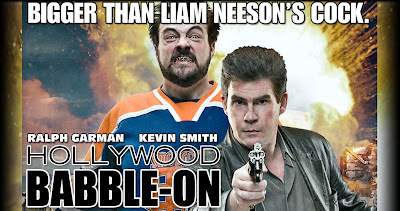 Kevin smith, writer, director, stoner, has a literal podcast empire.  The man talks more than most teenage girls.  With his S.I.R. Network (SModcast Internet Radio)  he and his friends churn out daily podcasts.  While the many of them are funny, only two of his podcasts made the list.

During the first year, the show was in a constant state of evolution, it has unfortunately plateaued in recent months.  The crowd and emails requesting the same bit over and over.  Some weeks can be almost indistinguishable from others.  It is still funny and still worth listening to, but it almost did not make the list because of the recent lack of progress. 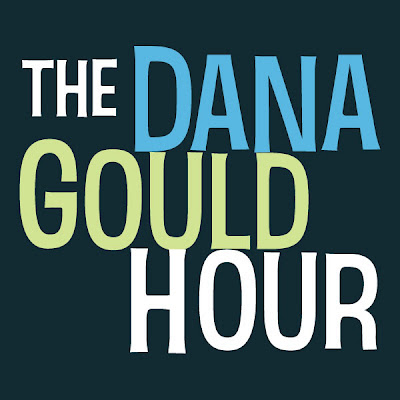 I was recently introduced to The Dana Gould Hour through Dana Gould's guest appearance on the Walking The Room podcast two months ago.  I'm glad I was, it is hilarious.  Dana and a rotating cast of friends, tell great stories, perform quality sketches and present a truly interesting show.  This review is not too long because this podcast is still new to me and it does not have too many episodes.  So far, I like what I hear.  That's about it.  Good shit! 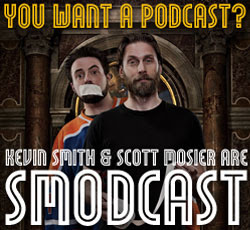 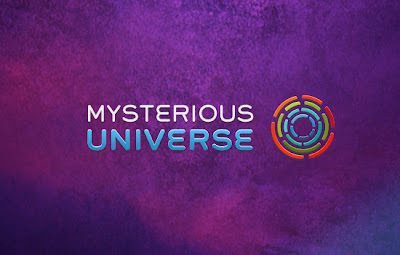 This description is from the website (lazy I know.)  "Mysterious Universe covers the strange, extraordinary, weird, and wonderful and everything in between. On these pages you will find the latest news on topics as unorthodox as the UFO Phenomenon, Ghosts and Hauntings, and Cryptozoology, along with the latest in Science, Technology, and Astronomy."

It is a Paranormal podcast.  It is very well researched and produced.  It stars two Australian men.  Ben and Aaron have a great sense of humor and take every story with a grain of salt.  They believe in the paranormal but are not the "I don't know, therefore Aliens!" kind of believers.  They can be very skeptical and explore many different angles to a story.  There is also and extended edition of the weekly podcast that can be downloaded for a monthly fee.  While the regular episodes are free, the extended episodes are $9 a month.  I have never indulged, with so many good, free podcasts out there, I can't bring myself to pay for one.  Even one as high of quality as Mysterious Universe.

I am starting to run out of steam so this list is...TO BE CONTINUED..... very soon..