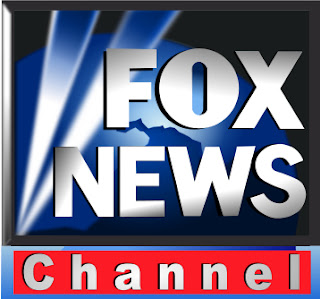 And if there is one thing that has been consistent throughout human history for over 300,00 years (or 6,000 years, for the uneducated and superstitious among us), it is that ignorance is bliss. Weighing the pros and cons of both sides of a conflict will always be harder than putting your blinders on and focusing on one side, and facing the failures of the country you love will always be harder than touting the endless virtues of "American exceptionalism". And no place is safer for the ignorant than FOX News, the only place in journalism where you become less informed than those who don't pay ANY attention to news at all ( http://articles.nydailynews.com/2011-11-22/news/30431182_1_fox-news-results-show-viewers ) 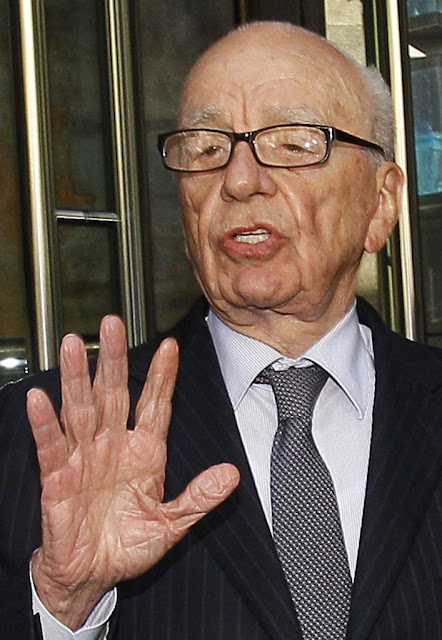