Due to the negative perception of society on prostitution, it can be quite hard to ensure you are paying a reasonable price when acquiring sexual services. Now traditional sex is rather straight-forward, and subject to a pricing scale that is dictated by the attractiveness of the prostitute you are soliciting. But when you have more unique tastes that require access to "premium services" there is very little documentation to establish a fair market price. So how do you ensure you aren't getting screwed when you are getting screwed? That's where Popular irony comes in. Take a look at the below to get an idea of what kind of depravity you can afford, all conveniently expressed in relative scale to the base price of the whore of your choosing. 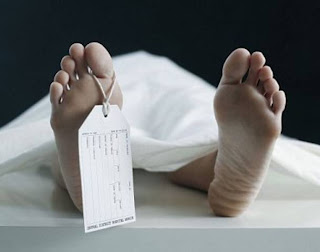 Pseudonecrophilia - This is the act of fucking someone who is pretending to be dead. Participants are generally seeking an alternative to the real deal that, while still illegal, is less socially deplorable and subject to far more lenient punitive consequences. This one is on the low scale of the pricing range, but still requires some additional compensation due to the disturbing nature of the act, and the implied performance strain on the prostitute. You should be paying 110% of the base price, plus any post-coital tip. 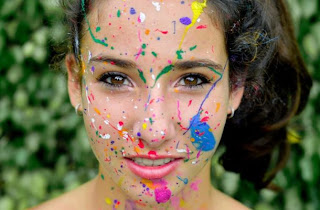 The Premium Finish - These acts conclude normal sex practices with a humiliating or abusive act during ejaculation. These can be costly due to the loss of work the prostitute can suffer while recovering, and should ALWAYS be negotiated prior to being performed. Failure to do so can put you on the wrong end of a pimp hand, or worse. Varieties include The Long John Silver (jizz in her eye, then kick her in the leg causing her to hop around on one foot), The King Kong (give her a facial, then tear off a handful of your pubic hair and throw it in her face, making her look like a gorilla), The Strawberry Shortcake (give her a facial then punch her in the nose, mixing blood and semen), and countless other variants. The proper going rate for such an act is 120% - 140% of her base rate, subject to her discretion. Anything over should be considered price-gouging. 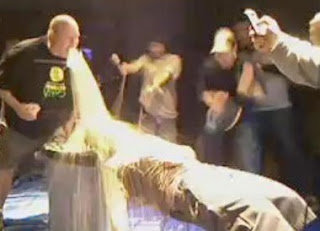 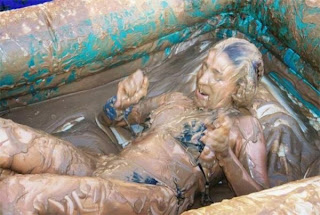 Scat Play - This is the act of shitting on, or being shit on, during the act of sexual intercourse. These acts are given an "urban legend" cultural status, and include The Glass-Bottom Boat (covering the face in plastic cling wrap and shitting all over it), and The Cleveland Steamer (shitting on the chest, then sitting in it and rolling the buttocks up and down the torso). The life of a fecophile is a costly one, mostly because, well... people don't want to get shit on. Expect to pay a full 200% of any whore's going rate to get your shit-fix, and not a dollar less. It is an unspoken rule in the sex industry that being covered in a stranger's shit is difficult to negotiate, even in the best of conditions (as when in the company of low-value, crack-addicted, desperate whores).

As always, we here at Popular Irony are open to the requests of our faithful viewers. If anyone has a personal favorite act that we might have missed, feel free to leave a comment or email us at popularirony@gmail.com for a prompt reply. Happy fornicating!