Holy shit!  I got these kick-ass Shrinky Dink printer sheets so I could make some refrigerator magnets of my favorite actor, Hugh Laurie, to commemorate the end of the House MD television series, and I stumbled on a very strange phenomenon.... 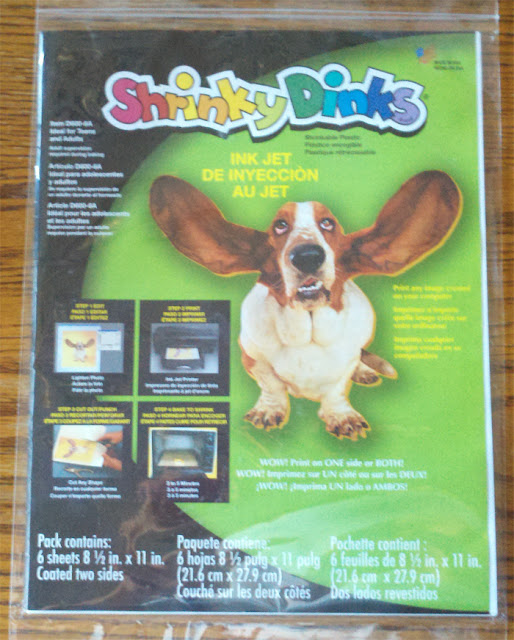 Here we see the original promotional photo of the cast of the show.  Note the normal proportions of House compared to the rest of the cast.  All I did was print the pic onto one of the sheets and pop it into the preheated oven. 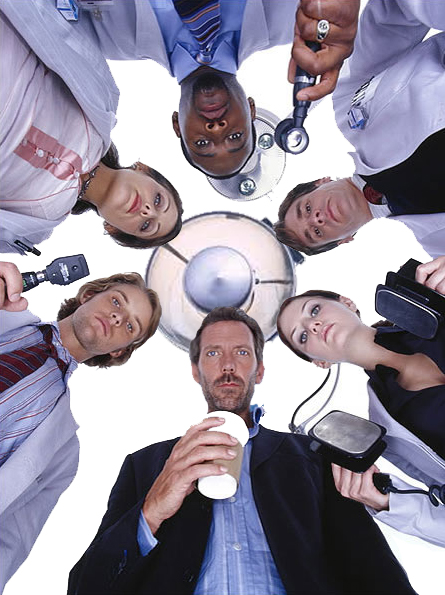 But after shrinking the sheet he has transformed into beloved little person character actor Peter Dinklage!  There must be some kind of cosmic link between the two actors.  I guess they do kind of look alike, too. 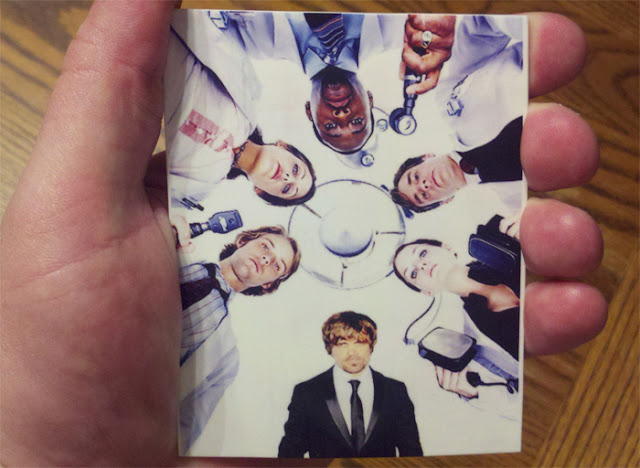 Lets try another image.  Here is Laurie in another one of his iconic roles, as the Prince Regent in the british television series Blackadder.  I hope this one comes out okay... 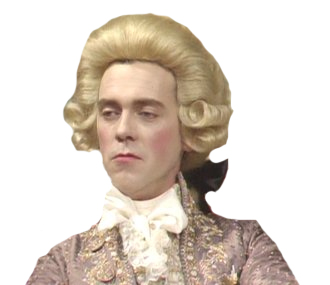 What the fuck!  It did it again!  This doesn't make any sense.  The wig isn't even on correctly! I think I might be going crazy or something. 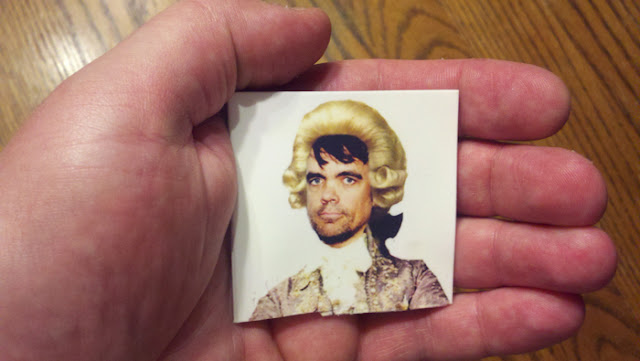 Alright, one more try.  I love this pic of Hugh Laurie tipping his bowler hat.  He is so dreamy!  I'm gonna use this magnet to hold up my kid's shitty artwork and add a little class to the kitchen. 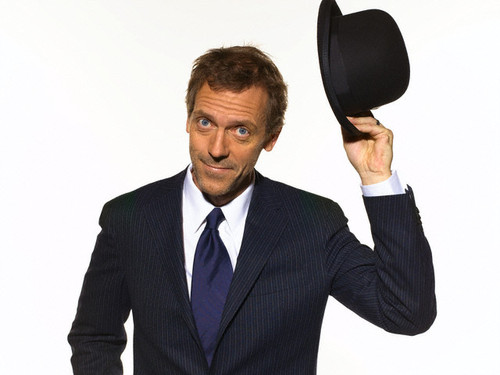 For the love of all that is good and holy!  How the hell did it change to a shirtless shot of a drunken Peter Dinklage?  I am at a loss for words.  I must give a name to this strange paranormal phenomenon...  I will call it the Shrinky Dinklage Effect! 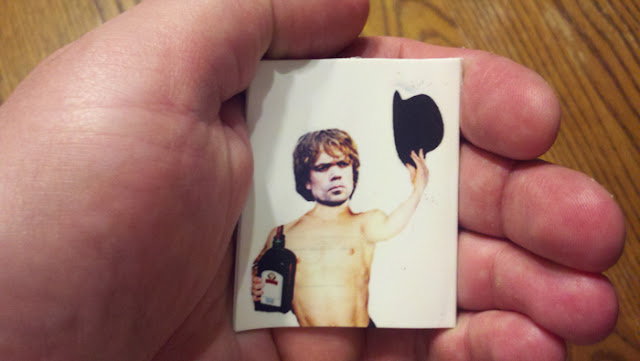